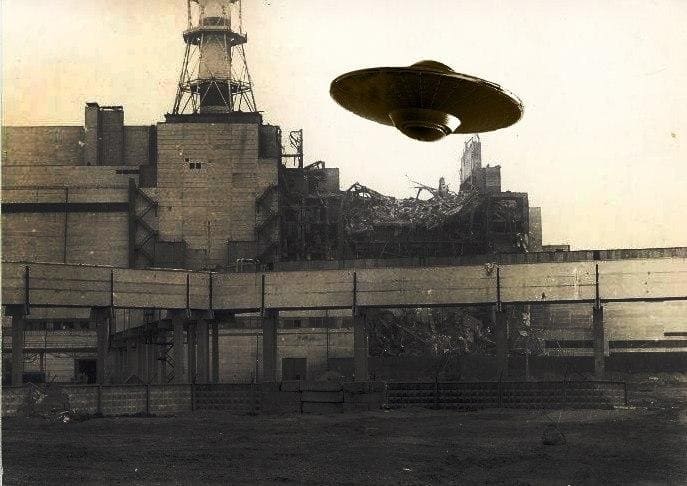 The center's workers also study “the transformation of urbanized ecosystems under the influence of accident factors”, in other words, they look at the example of the city of Pripyat as a settlement changes due to radiation pollution due to an accident or a terrorist act.

All infected equipment was classified according to the level of infection. And therefore, when it entered Buryakivki, it was buried in the soil to a depth in accordance with the state of contamination with radioactive elements.

read more
The village of Zalesye

In the 2000s, the village of Zalesje was home to an experimental apiary where scientists observed bees and the effects of radiation on these organisms.