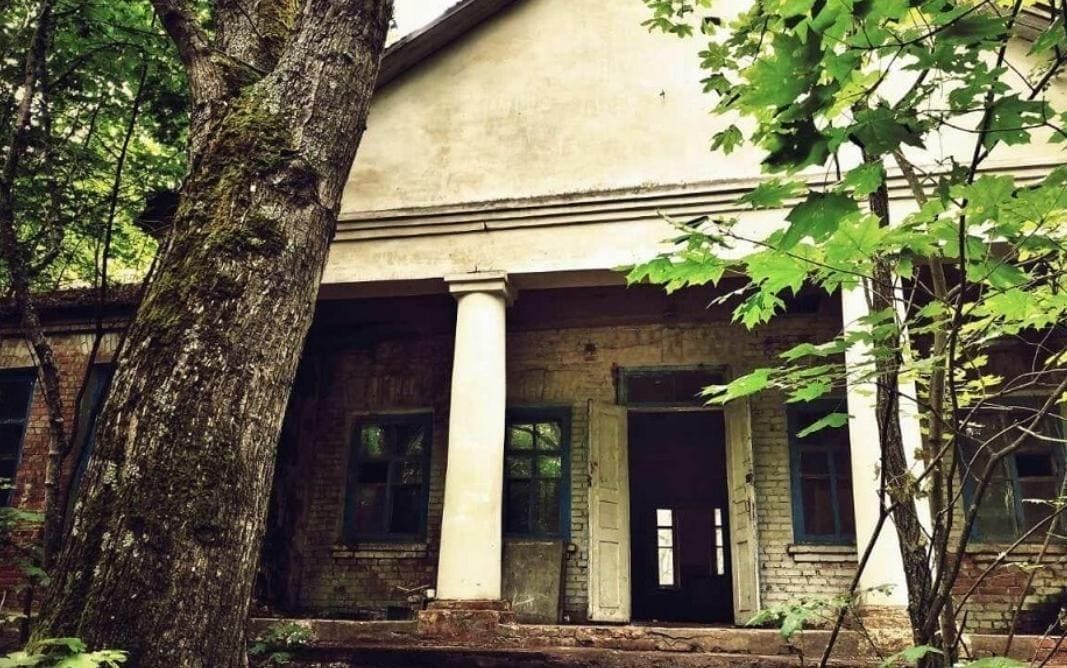 There are many interesting places in the Chernobyl zone: the abandoned anti-missile defense radar "Duga", and the military town "Chernobyl-2", but the villages abandoned by their residents occupy a special place. The villages in this area seem to stand apart from other objects of the Exclusion Zone. This is explained by the fact that after the explosion, they tried to dispose of the personal belongings of the townspeople from Pripyat as soon as possible, so the things and household items of residents from the surrounding villages have remained in their places until today. The totality of nature, which since 1986 began to develop in its own way, and the remnants of human life make a special impression. The atmosphere of the surrounding interior would become a real model for the creation of a museum of Soviet life.

In some villages near the station, after the eviction of people, houses were destroyed by excavators and buried in the ground. The only thing that reminds of them today is some paved streets. For example, from the village of Kopachi there is only a kindergarten located on the Pripyat-Chernobyl road, at the moment it is one of the most popular places for tourists. In the opinion of some scientists, today it is more expedient to call these villages `` settlements '', because man does not completely interfere in the process of nature and natural ecosystems begin to reproduce here.

Despite the fact that after the accident at the Chernobyl nuclear power plant more than 115,000 people were resettled, and in Soviet times and during the independence of Ukraine, the residence of persons in the 30-kilometer zone was prohibited or limited, many returned to their former homes. These people were called "self-settlers". They are easy to notice, because the houses of the self-settlers, unlike the others, are not overgrown with grass and have a well-groomed appearance. As of 2016, 180 people lived in the exclusion zone. Of these, about 80 people in Chernobyl itself and about 100 people in the surrounding villages. For example, 16 people live in the village of Kupovatoe, located 47 kilometers from the Chernobyl nuclear power plant. Interestingly, according to statistics, most families who returned to the Chernobyl zone did so in the first year after the accident. Today, these are already elderly people who could not settle down in a new place and over the years returned to their home. An interesting fact is that about three thousand workers periodically live in the Exclusion Zone, providing security guards, rescuers, and administration workers. As for self-settlers, they are not afraid of the radiation indicator and they do not think about it. They are also not annoyed by tourists who more and more often come to the "ghost town" and its surroundings for new emotions. For a long time these people, though divorced from the big civilization, do not complain and say that they live here in unity with nature, which blooms more and more without the great influence of the human hand.

The history and mysteries of the USSR's top-secret military object "Duga", aka "Russian Woodpecker"