Robots that participated in the liquidation of the Chernobyl accident 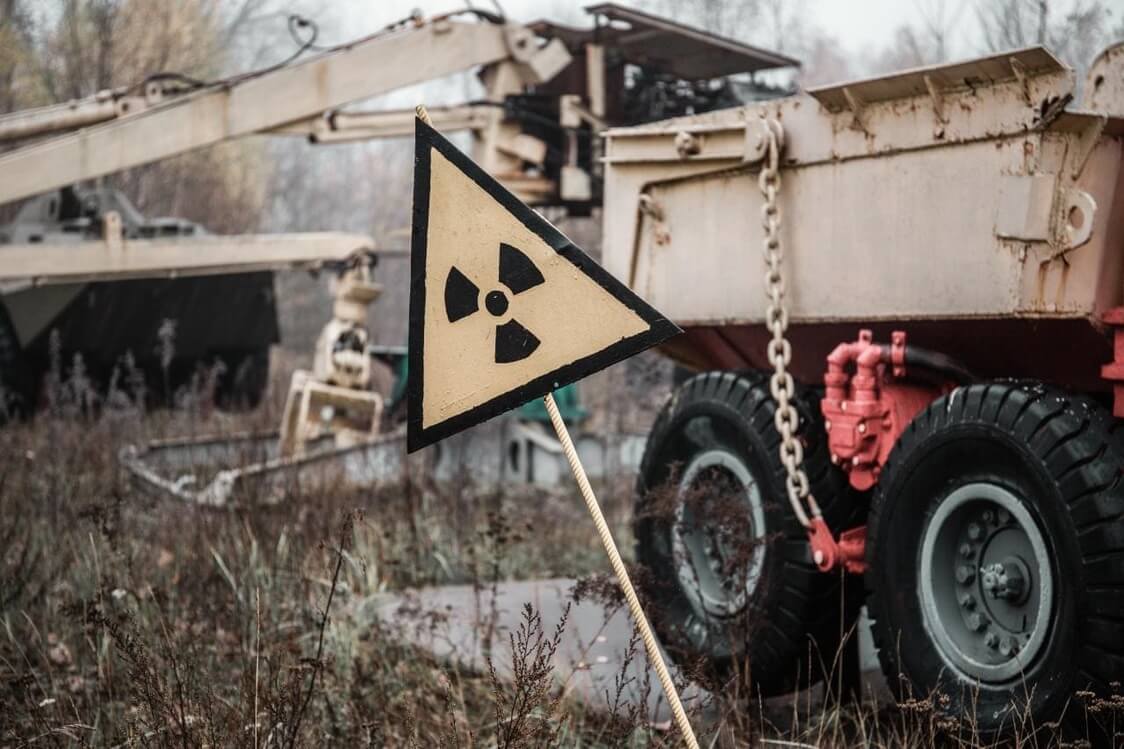 To eliminate the accident at the Chernobyl nuclear power plant, Soviet services actively used robots. For this, Soviet scientists in a short time developed special robotics, which they quickly tried to put into operation, on the other hand, after announcing the tragedy to the world, the Soviet government accepted help and purchased robotics from Western countries. The main tasks of robotics at the Chernobyl NPP were: conducting radiation reconnaissance of the area, dismantling debris, moving along a heavy surface and pulling highly radioactive materials from the fourth power unit for their further disposal. However, unfortunately, not every robotics could do its job. Due to the large amount of emitted radiation, a lot of equipment was out of order, and their motherboards melted from the radiation. For example, several German robots worked at the station for several hours after which they completely failed.

The most famous examples were:

"Mobot-Ch-KhV" "Mobot-Ch-KhV-2" - Soviet-made robots, carried out radiation reconnaissance and cleaning the turbine hall of the station. The robots have worked thousands of hours at the power plant.

STR-1 (Moon Rover) is a Soviet-made specialized transport robot that was redesigned to clean the roof of a power plant. Scientists from dozens of scientific institutes worked on its creation; its design and production took three and a half months. The robot worked in conditions where the radiation had indicators of 3000-10000 R / h. Having worked on the roof for 10 hours, it saved about 1000 people from radiation.

KOMATSU is a Japanese-made robot bulldozer. Conducted reconnaissance of the radioactive background and could work under water. In a short time, as a result of irradiation, it failed.

Foresteri - A Finnish robotic arm was designed to clean the roof, but quickly lost its functionality.

One of the most advertised robots was the German MF-2, which the liquidators called "Joker". This robot was made back in 1972, and after the accident at the Chernobyl nuclear power plant, it was purchased from the German side and tried to be used to work on the roof of the third and fourth power units. But after delivery, he only worked on the roof for a few minutes. Scientists could not understand for a long time what happened to the robot, because it was not equipped with a camera. But then it turned out that he got stuck on one of the scattered graphite pieces and went out of order. To free the infamous robot, a whole special operation was carried out, but even after that he was never able to earn money. It turned out that the robot simply burned out from the amount of radiation received. The same fate befell his German counterpart MF-3. This situation caused a lot of speculative questions and a rather popular opinion was that the Soviet Union deliberately disabled German robots, trying to hide the real scale of the tragedy from the world public. But, according to others, such thoughts were only the fantasies of some individuals. Now the German Joker is at the burial ground in Buryakovka.