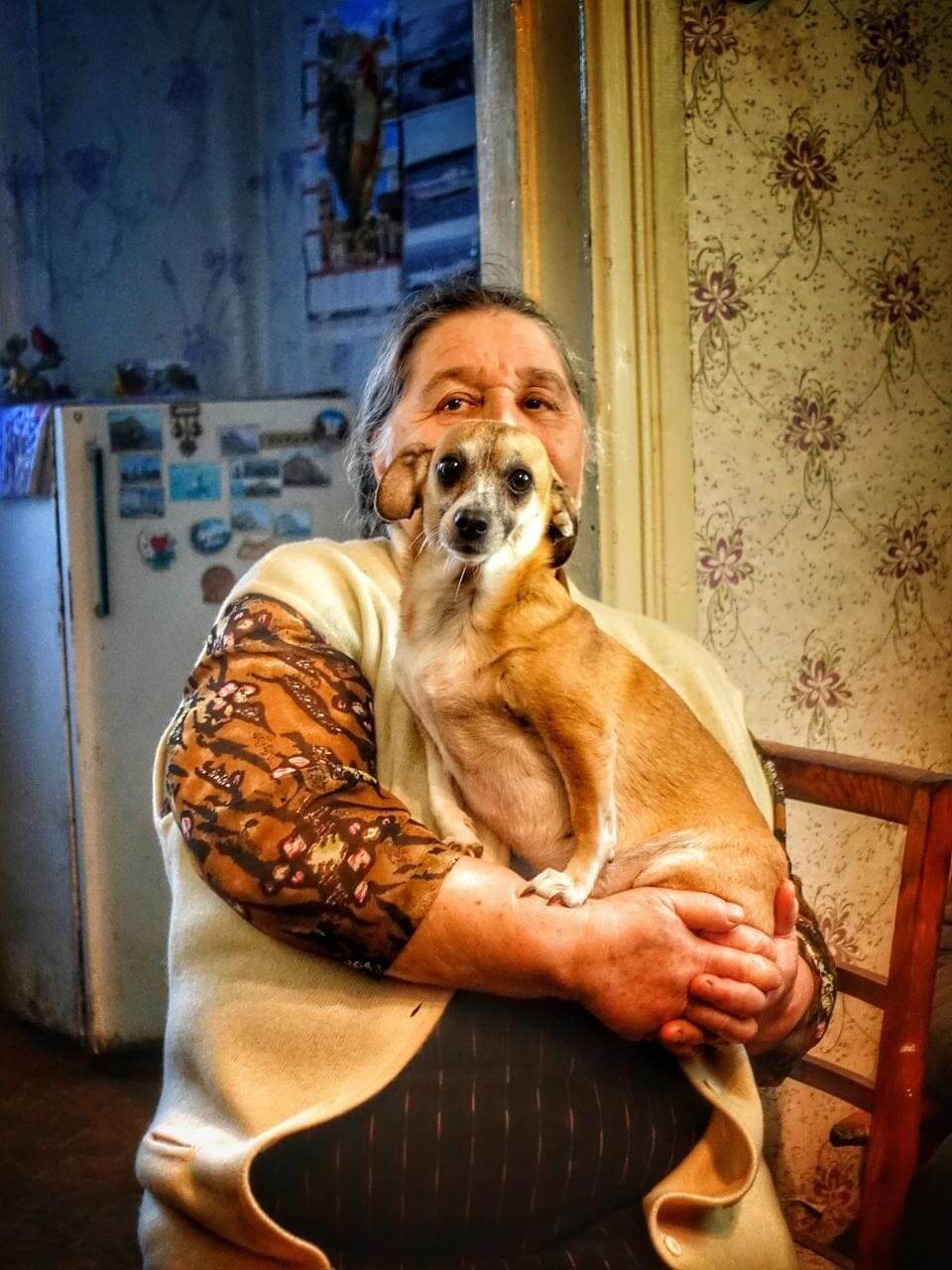 This is about local inhabitants, new settlers, Chernobyl elderly people, or just those people who returned to the Zone after the 1986 evacuation. About 150 people live in Chernobyl, run the households, grow vegetables, and go fishing in Pripyat. They ignored the warnings about radiation and returned to their old houses. The reasons are very common: a longing for home, the stress of a move, and the impossibility to settle down in a new place. Moreover, the evacuated persons were placed at other villages, where local people often kept away from them, being afraid of taking radiation.

A part of settlers returned there a few months later after the evacuation, another – immediately after the construction of new confinement. They repaired and occupied the houses forsaken. Those people living in the center of Chernobyl receive subsidies and humanitarian aid from the state.

A majority of new settlers are elderly people. Many of them can be called long-living persons. They assert the prescription for longevity is quite simple – fresh air, natural products, and minimum stress.

Every month they receive pensions and aid with home renovation. They have electricity, gas and water supply systems in their homes. The simple human goods are also present in Chernobyl: people have broadband internet and satellite television.

Apart from vegetable gardens, the settlers have hives and ranch. The level of radiation in milk, eggs or honey does not exceed the allowed one. Products are tested on a regular basis, and there is only one conclusion: all food is edible.

The citizens of Chernobyl get used to being interviewed: journalists are frequent guests here; primarily, they ask about the accident and life there. Tourists often visit the settlers who are eager to talk to touring companies.

Any our private or multiday tour to Chernobyl provides this unique opportunity to see the way of life of Chernobyl residents and even have a talk with some of them.

7 Facts HBO got wrong in their Chernobyl series

read more
Certificate for a tour to Chernobyl