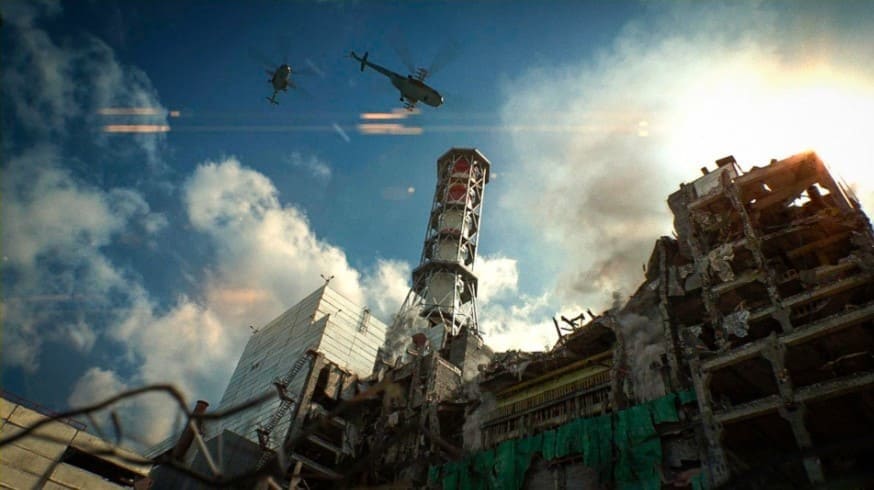 The Chernobyl disaster left its mark not only on the 30-kilometer zone, but also in modern culture. Hundreds of directors were inspired by the great tragedy. They let it through themselves and at the exit they created many films about this unique phenomenon. Documentary and feature films and series tell us the history of the exclusion zone.

In 2019, this problem was revealed in the frame of the cult HBO series of the same name “Chernobyl”, which revived interest in accidents and man-made disasters, and also stimulated the emergence of thousands of new fans of the exclusion zone around the world. A series in the style of a historical drama claims to be authentic, although it contains simplifications and digressions to preserve the artistic style.

It is believed that due to its popularity, “Chernobyl” was of tremendous importance in shaping the perception of the disaster among viewers from all over the world and even allegedly stimulated tourist interest.

The documentary film by Ukrainian director Vladimir Shevchenko "Chernobyl - Chronicle of Hard Weeks" in 1986 became a springboard for the creation in 2012 by British sisters Jane and Louise Wilson of the film "The Toxic Camera" ("Toxic Camera"). She tells the story of Shevchenko himself, who died from radiation sickness, and his cell was confiscated for her radiation background. To create the film, the Wilson sisters found the burial site of the camera and spoke with three cameramen who worked with the director.

Chernobyl also attracted the attention of the Discovery Channel. The channel presented documentaries The Battle of Chernobyl, as well as Chernobyl Life In The Dead Zone (Chernobyl: Life in the meter zone). The first one shows the opinions of ecologists and geneticists about the scale of the disaster, the stories of eyewitnesses to the tragedy, materials from secret photo and video archives. The second shows footage of a 30-kilometer zone, the consequences of the Chernobyl accident.

Such a mysterious and mysterious story could not help but make a horror film. “Chernobyl Diaries” 2012 tells the story of tourists staying in Pripyat after sunset. As an ordinary horror film, it consists of pure fiction and does not carry an intellectual burden.

The American film “The babushkas of Chernobyl” (2015) tells about “self-settlers”, people who returned to their old homes after the evacuation. In the documentary they show their life and explain why they decided to live in the exclusion zone.