Cellars and undergrounds of the Chernobyl zone 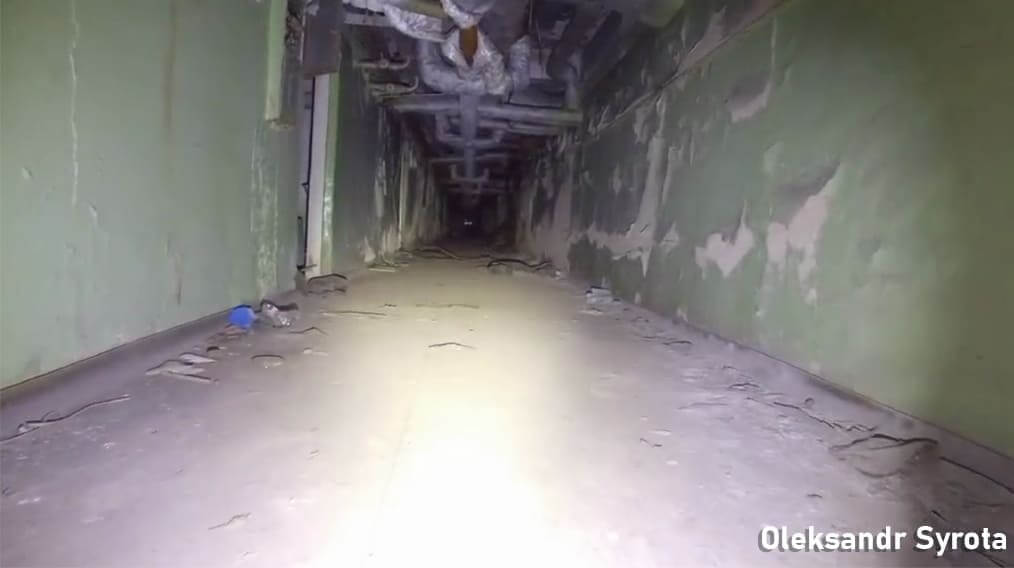 With basements and dungeons, most have not the most pleasant associations - cold, darkness, sound insulation, Silence of the Lambs (?) - and few immediately remember their grandmother's preserves. The basements in the Chernobyl zone are even more intimidating due to the tales of their secrecy and the monsters from popular video games living there. But still, many stalkers and journalists make their way into them, despite the danger, and talk about it in their blogs.

Most people understand that all the stories about monsters are just horror stories, but still the danger of basements is real. Most of them were flooded with water more than once, the metal structures of the houses were covered with rust and rotted, so you should not enter such premises because of the high probability of collapses. Travel agencies do not take tourists to such places, and especially popular basements for visiting by stalkers are often checked by local guards. However, they still get to such places and share their impressions.

For example, one of the most famous is the basement of medical unit No. 126, to which firefighters and workers who were injured in the first hours after the accident were brought. The clothes of the victims were thrown into it, which is still there. Such a rapprochement with history is dangerous for visitors to the basement, since helmets, uniforms and shoes still have a very high background radiation - 300,000 microroentgens, which is 1000 times higher than the norm. Therefore, the entrance to the dungeon is closed.

Another famous basement is located in the Jupiter radio factory. It looks more like an underground laboratory, as the shelves contain various chemicals and tools that were used for work. This basement does not have such a high level of radiation, but there is a mysterious "radiation box," in the corner of one of the rooms. The dosimeter near him can show up to 150,000 microroentgens, although the reasons for such high values ​​are not clear.

In Pripyat, you can find many more basements in residential buildings, under restaurants and shops. Some of them are even dry and remnants of conservation, others are flooded, damp and plundered by marauders. In any case, these places are not the best for those who value their life and health.

Most of the people work directly on the territory of the reactors and near them to eliminate radioactive residues. The other part is maintenance personnel and specialists supporting the operation of the infrastructure

All infected equipment was classified according to the level of infection. And therefore, when it entered Buryakivki, it was buried in the soil to a depth in accordance with the state of contamination with radioactive elements.